amazin' George 2 combines the industry standard in 3D video game development to bring to you a fun, easy to play JRPG, featuring George and Binky, a feline duo that are tasked with saving the human master from King Rattie and his evil plot against the world of Felina,

amazin' George 2 now includes the free DLC, amazin' George 2 ½, an expansion to the base game adding the new character, Princess Tabitha, with powerful new spells and new areas to explore. The DLC also upgrades the game and improves on it in every way!

The world of Felina, the world of cat dreams is a big one and will take hours of enjoyable turn based RPG gameplay to explore.

ROLE-PLAYING AT ITS FINEST

A mixture of familiar RPG elements, featuring dozens of locations to explore, diverse 3D characters with cute animation and secrets to find

A charming story with rhymes! 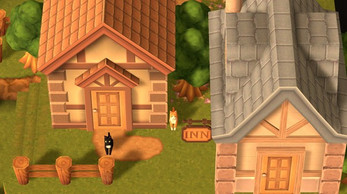 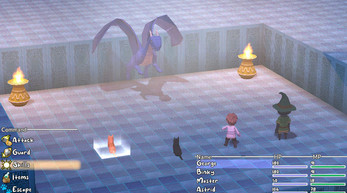 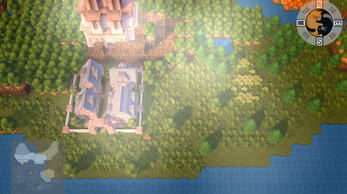 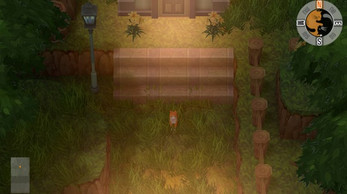 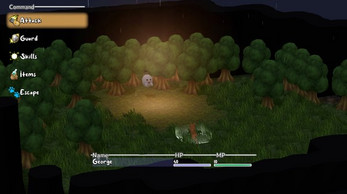 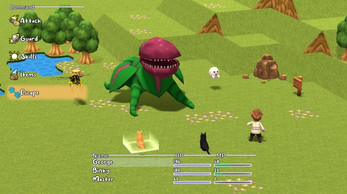